As I have mentioned often in this process we are truly thankful that Ken has taken the time to illuminate us through a book that the majority of readers had never seen in it’s entirety. And one that only gains from Ken’s insightful and open posts. I would like to think that this book has become more accessible in some form to its new audience, it absolutely deserves to be seen.

Below is a list of all posts and reflections that have been shared this past month, which forms the most comprehensive archive we have created yet.

Other Books by Ken Schles 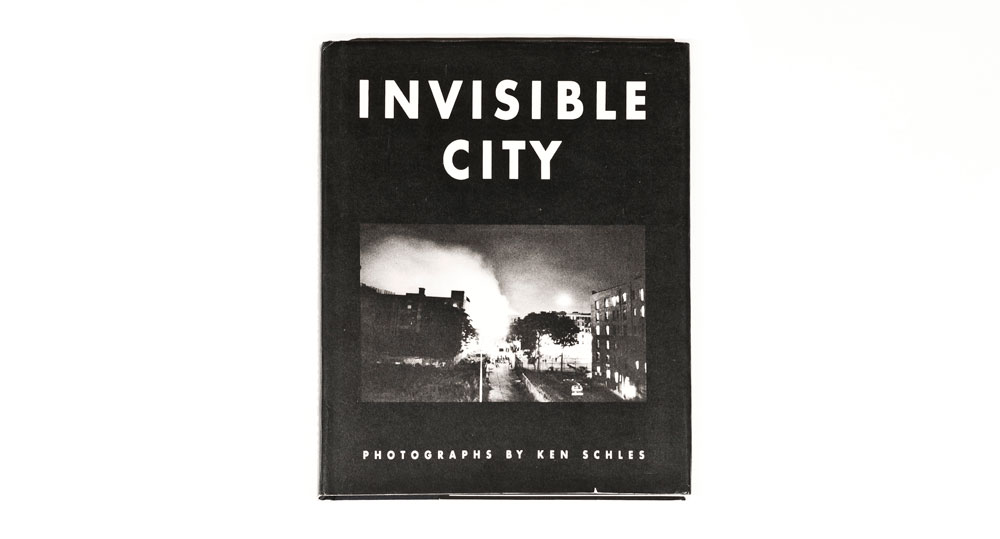 0 replies on “Invisible City: A Summary”

[…] I was to start with Matt Johnston, founder of the first franchise of the Photobook Club—a crowd sourced study of Invisible City. I I had to begin preparing for an exhibition of Invisible City in Turkey. But […]